Hello,I have been working on getting the online multiplayer of Abstrrkt Explorers ready for a while. I just uploaded a first test version to Google Play that featurs the account system, friends list and online game progressbackup. Actual online play will hopefully follow next week.Everyone who wants to join the testing, please visit the discord for instructions:https://discord.gg/wkaGpEStHVAlex
0 Replies · 45d ago

Random Game Reviews released a great review of Abstrrkt Explorers. You can check it out at https://random-games.com/2021/05/29/abstrrkt-explorers/
0 Replies · 113d ago

I have been working on converting Abstrrkt Explorers to Unity's new universial render pipeline (URP). This new pipeline is actively developed by Unity so there will be new features and performance improvements in the future. It is also optimized for mobile devices. This change already enabled me to greatly improve the rendering performance of the water.There are some challenges though, li...
2 Replies · 179d ago 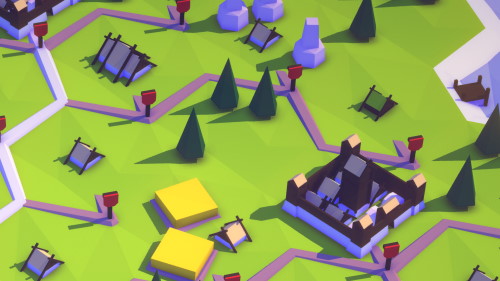 Abstrrkt Explorers' update b0.9.16 is rolling out on Google Play. With this update patrons can link their Patreon account to remove ads from the game. There also have been some smaller fixes and changes. For example, soldiers are no longer  recruited or promoted instantaneously. Instead this happens at the start of the players next turn.As I noticed I did not post patch notes here for some of t...
0 Replies · 210d ago 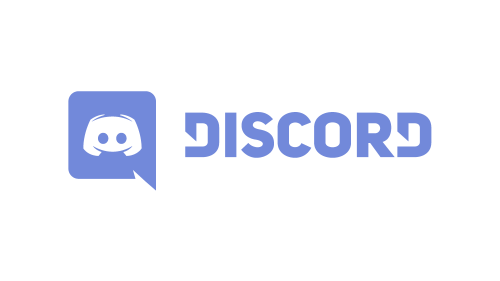 Update b0.9.12 for Abstrrkt Explorers is rolling out on Google Play.This update contains mostly bugfixes. There is also a first batch of animations inegrated though. As the infrastructure to play animations is now mostly finished, adding more animations in the future should be a lot easier.
0 Replies · 256d ago

Update b0.9.11 for Abstrrkt Explorers' beta is now rolled out by Google Play.Apart from two small fixes most of the changes in this update are related to performance optimizations. Performance should be improved by a lot, especially on graphic quality settings low to high.The current update is b0.9.11.1 actually which contains a fix for a small rendering glitch I found in b0.9.11.
0 Replies · 280d ago 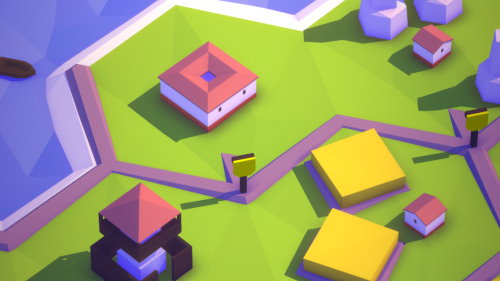 Abstrrkt Explorers beta update b0.9.10 was just approved by Google Play and is rolling out now. This update adds a tutorial system to the game which provides additional information on most actions in the game. For everyone who wants to explore the game mechanics on their own: The tutorial system can be disabled in the tutorial popup.
0 Replies · 286d ago

A first review of the open beta of Abstrrkt Explorers has been posted over on the German mobile app website check-app.de. Everyone who understands German can check out the full, very positive review over here.
0 Replies · 304d ago

I am pleased to announce that Abstrrkt Explorers has reached public beta on Android! This early version of the game contains most of the major features, but is not yet complete. You can download the beta through Google Play for free. If you have any questions or encounter an error, please let me now in the forums section of this site. There are also subforums available to share ideas or lear...
0 Replies · 309d ago

Welcome to our indie game blog. Stay up to date with all of our news, patch notes and community updates.